Discreet And Dazzling: Jewelry With A Double Vision

The bracelet was bold and plain, with echoes of the Middle Ages in its silver and white-gold centrepiece set in dark wood. But Elie Top’s bright red sweater was not the only flash of color on show. The jeweler stretched forward to display the more dramatic side of his work. Flip! The central orb turned to reveal a flower vivid in its use of stones, from rubellite to malachite, lapis to blue topaz, and a scattering of diamonds.

The whiff of the medieval Crusader, a historical vision encased by modernity: this is the intriguing story of the work of the French jeweler who made his name by working on decorative fashion pieces for Alber Elbaz at Lanvin – and then decided to develop his own vision of haute joiallerie. 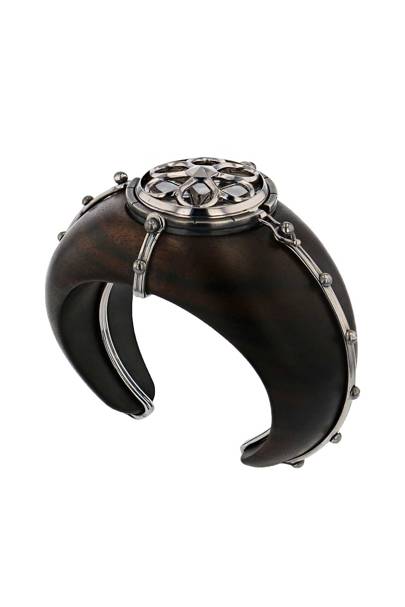 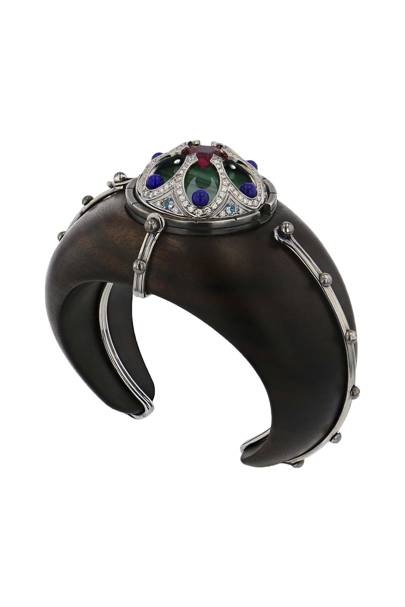 The most striking thing about Elie Top’s work is that it suggests an inner and an outer life. While so much jewelry has been designed through the ages to attract attention and to suggest a generous gift, usually from man to woman, Elie Top’s work has a touch of mystery in its mechanics.

“I came from a background of fashion fantasy, but I have found a quite different way of doing things, making the jewels seem more contemporary,” the designer says. “To be modern, you have to be in sync with the times and life has changed a lot recently.” 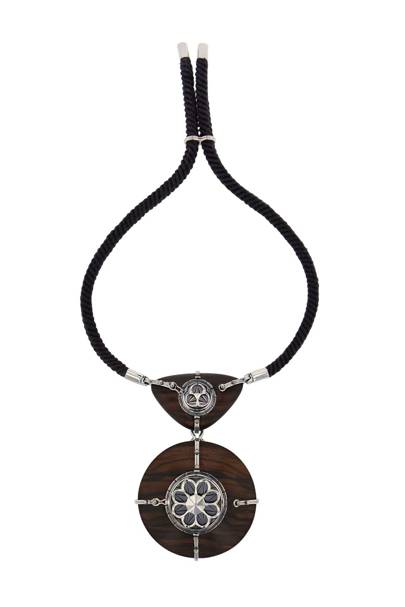 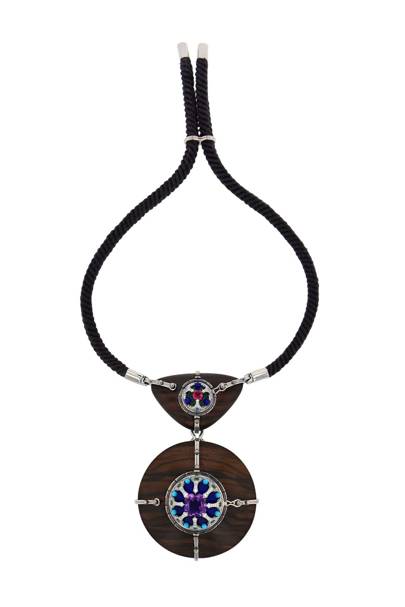 Although his jewelry is sold in Paris at Colette, in New York at Dover Street Market, and in Los Angeles at Maxfield, his own private Parisian lair seems most suited to his design attitude.

In a discreet courtyard off 217 rue Saint-Honoré, the by-appointment-only salon is home to jewels displayed behind glass but also ready for their close-up. With their chameleon quality, the switch from plain to jewel-studded has to be appreciated in the hand. Even the earlier collection, “Celestial Mechanics,” needs close attention to understand the cages and compartments, inspired by astronomical instruments, which interlock to conceal or reveal a sparkling diamond centerpiece. 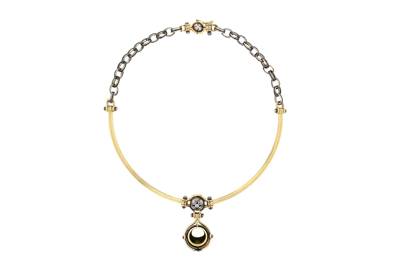 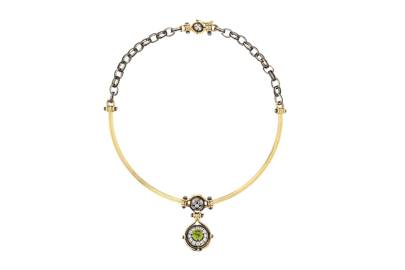 For all the designer’s historical references – including 20th-century French jewelers such as Suzanne Belperron in the 1930s and Piaget in the 1970s – there is nothing retro about the construction. New technology and 3-D printing play a leading role in these designs for the new millennium.

“I want to create something ‘actual’ and modern,” the designer said, explaining that clients include 40-year-old women who have never been seduced by fine jewelry now seeing his work as something new – and neither historical nor conventional. 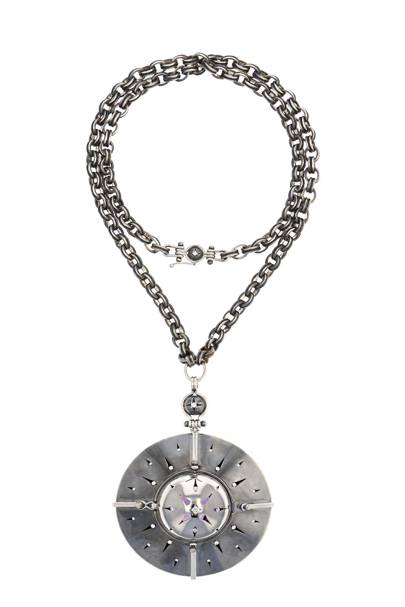 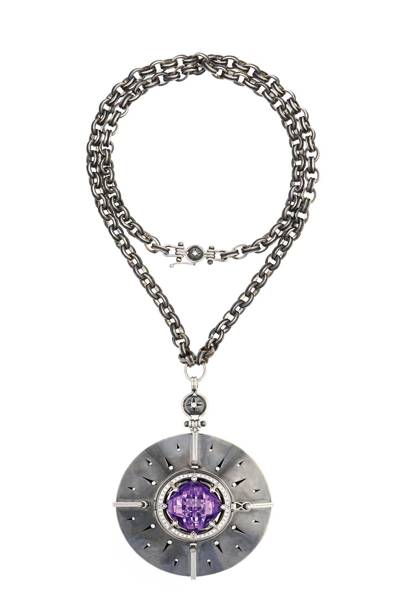 There is no doubt that 21st-century women buying jewels for themselves are now part of modern life – not to mention well-heeled society women who have now taken up jewelry design, where 15 years ago they produced clothes.

But in spite of his fashion connections and appearance of a dandy, Elie Top’s work is serious and even masculine in its mechanical precision. And it is that mastery of technique, so essential to inventiveness in fine jewelry, that makes his work so unexpected. 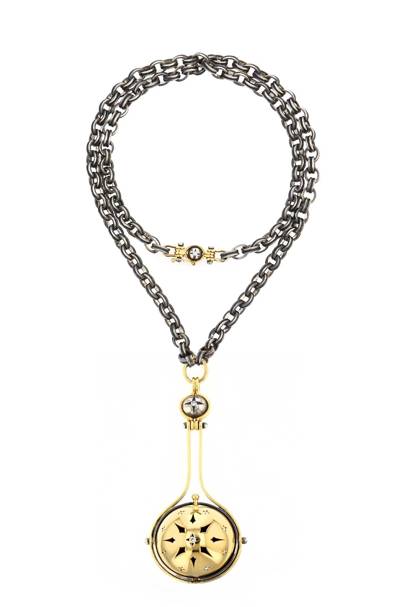 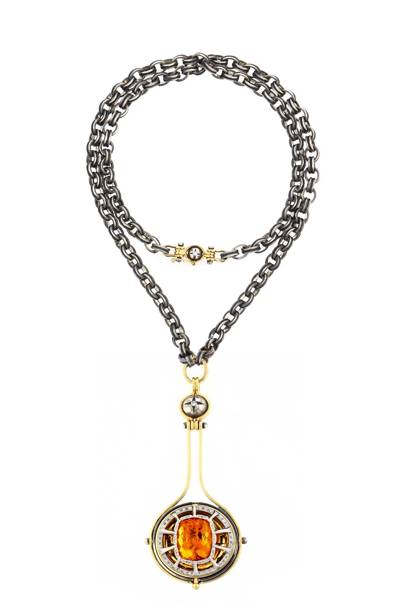 Perhaps the best way to define the Elie Top spirit is as a meld of the mathematical and the romantic. That means the inspiration of Desdemona from Shakespeare’s “Othello” combining the barbaric and baroque, the historic with the futuristic. Seeing is believing.  And the most fascinating moments come from looking at a surface and waiting to discover what lies within.